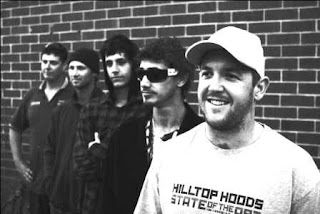 As the band has an electric drum kit we recording the audio and midi at the same time so that sound substitution and triggers could be added later. When we had a drum track down, Bass, Guitar, Decks, Vocal and MC were added.  In a few weeks we will finish off the recording and have a look at the mix.
Posted by Alan Dawson on Monday, October 31, 2011