Last week I had two very talented young people in the studio recording some demo tracks.  Sophie was recording 2 original songs playing the guitar and singing the vocal. 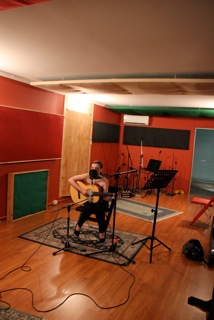 Later we also recorded Sophie singing to some backing tracks both
solo and as a duet with Matthew. 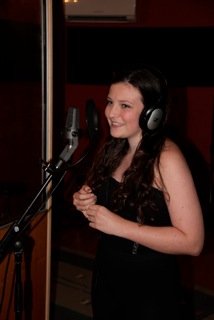 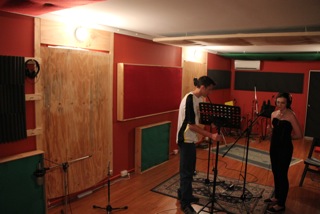 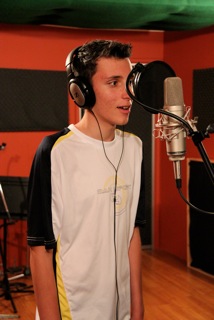