Bruce Gilbert:  We are currently working on Bruce's album which has been developing along the way.  I have been playing bass and keys on the album, and Les Karski has been adding some guitar.  A very interesting album of cross cultures.

MSJ:  Have been in recording songs fro the end of year concert, worked a couple of long nights and a day but all finished ready for the show.

Neil Simpson: recorded vocals for a forthcoming album which Neil is putting together at home.  We will mix the album in the future.

West Coast Blues:  PA and mixing supplied for the gig at the Navy Club Freo 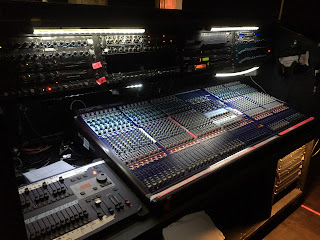 Fremantle Foundation:  The end of year Impact 100 presentations night where a charity is awarded funding from money raised.  My donation is doing the presentation production for free.  A worthy cause. 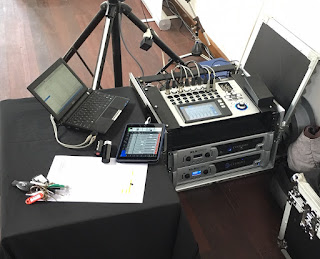 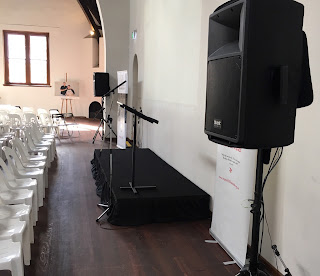 Portuguese Club:  Mixed a Fado night with a live band and lots of guest vocalists. 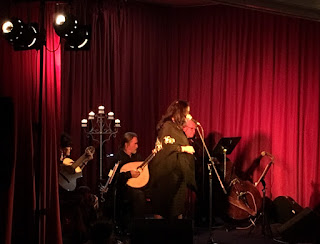